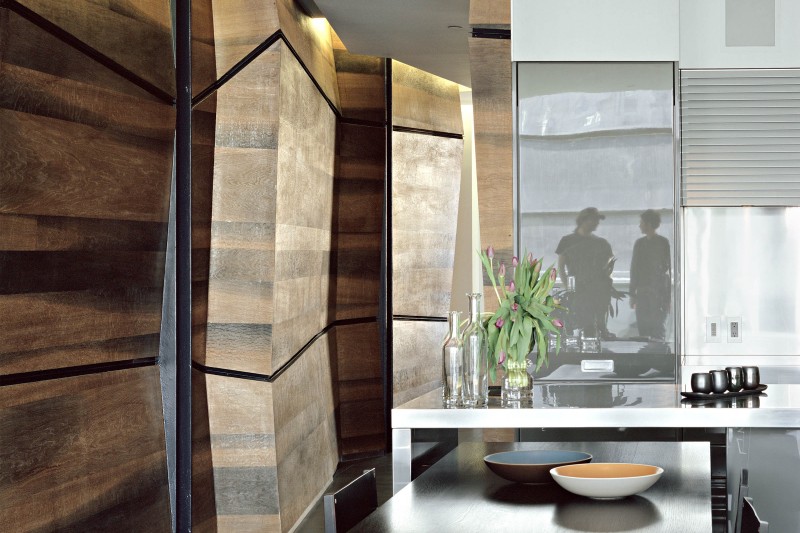 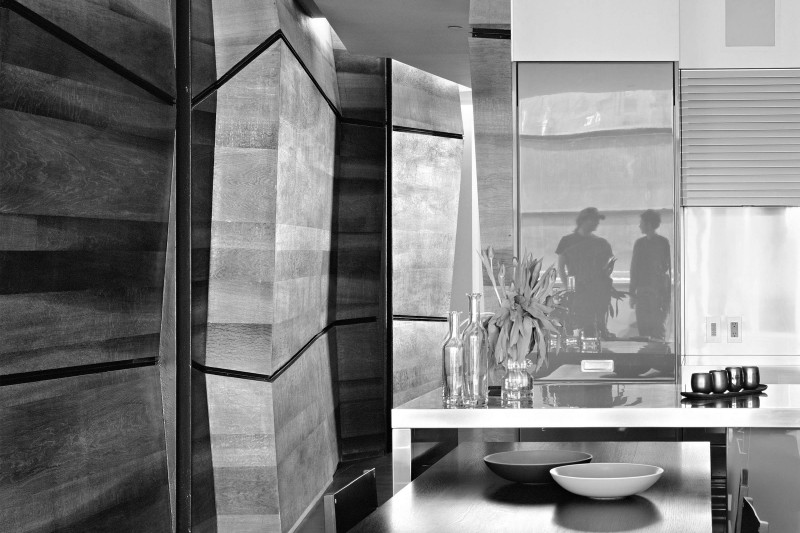 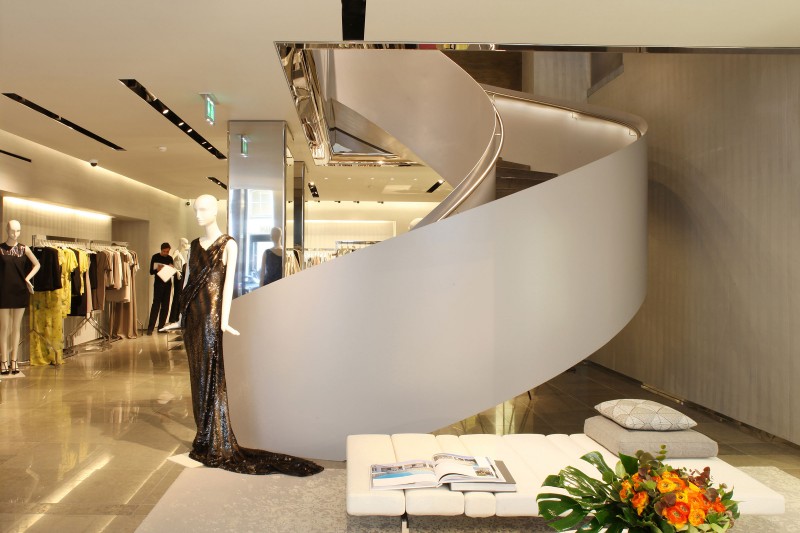 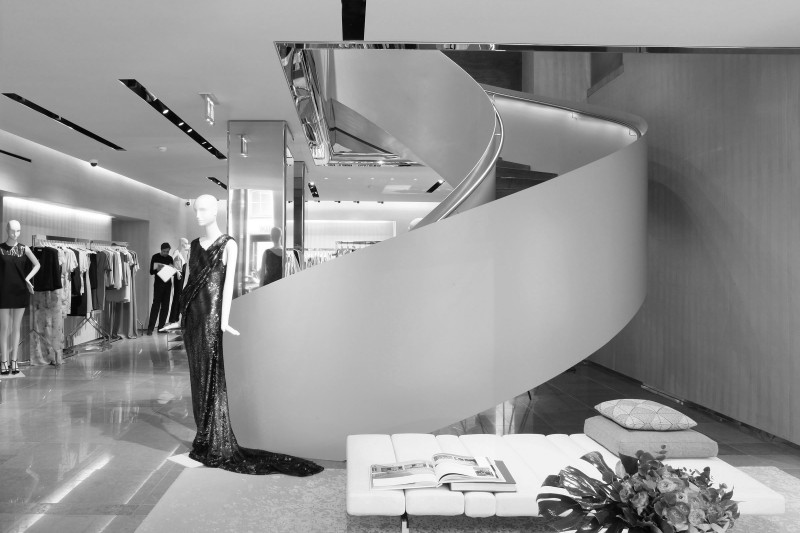 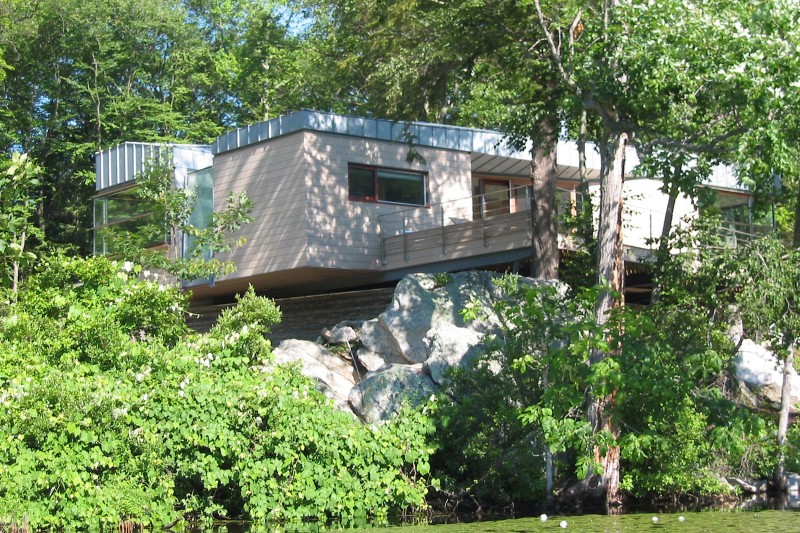 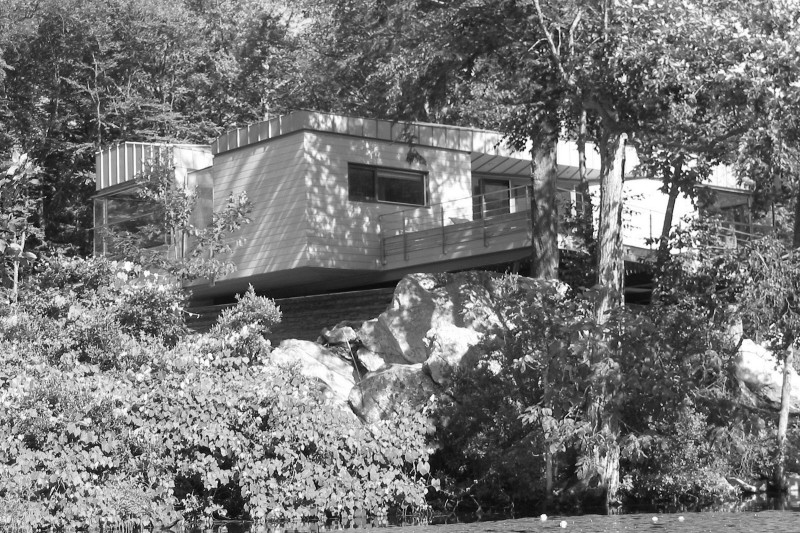 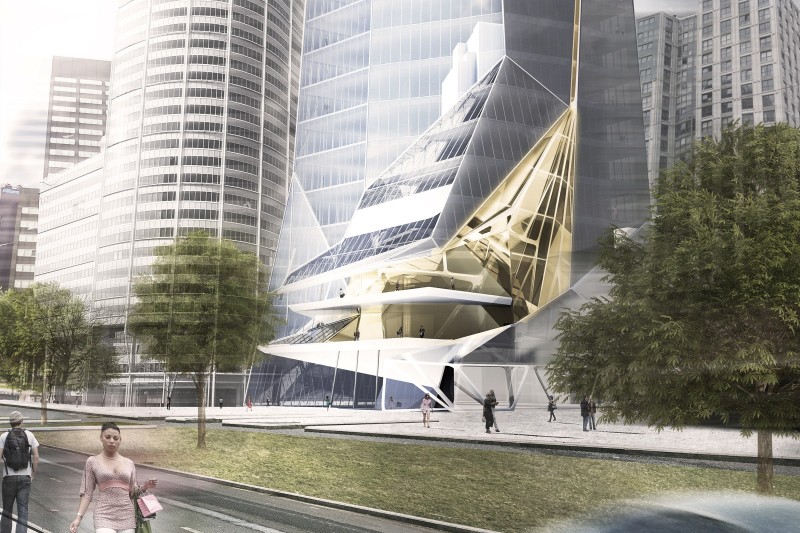 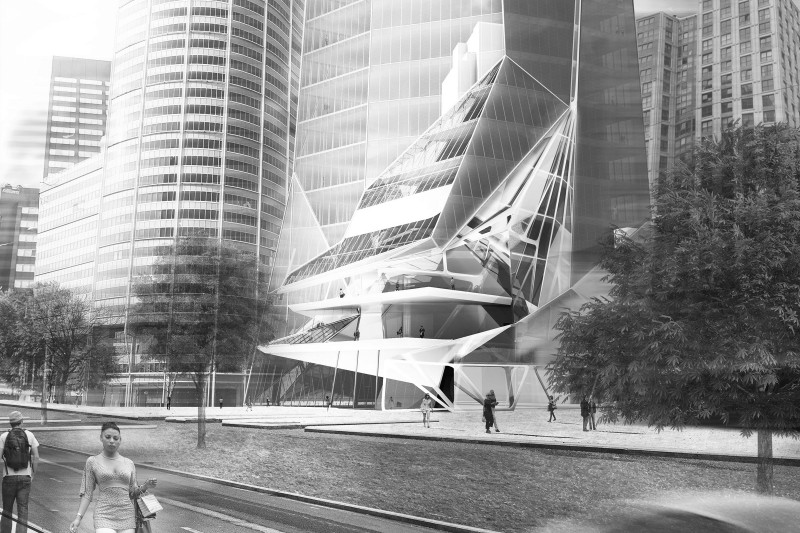 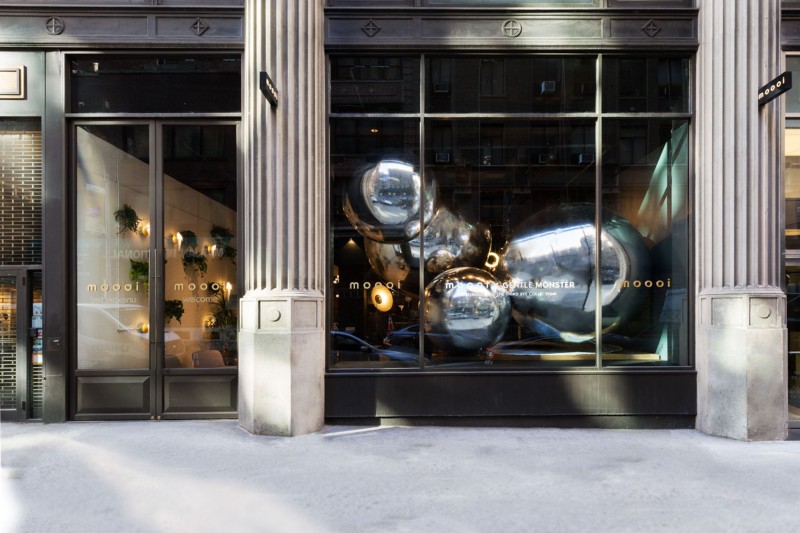 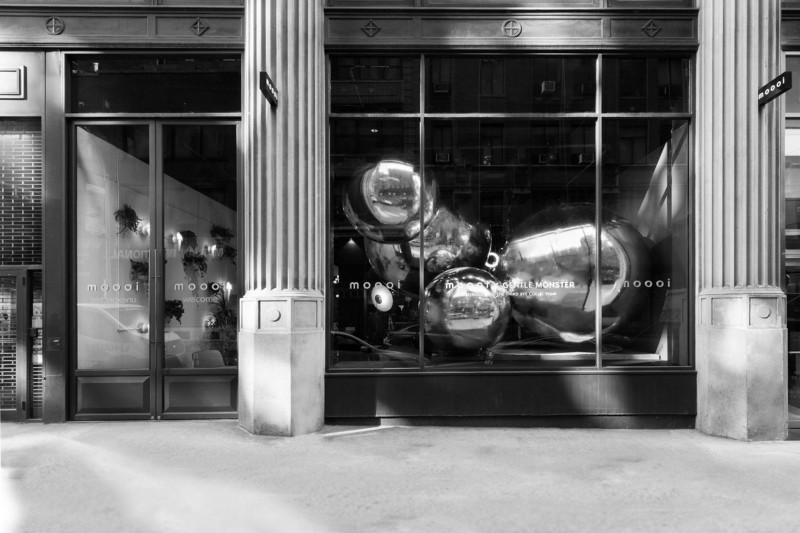 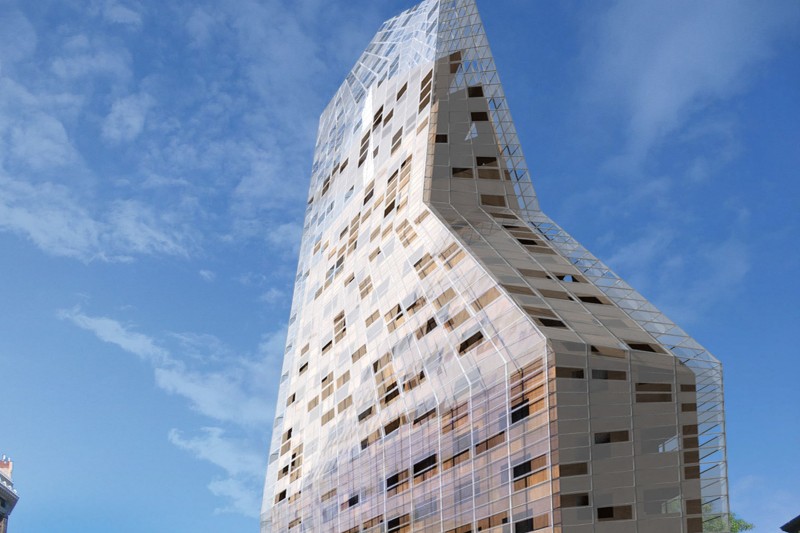 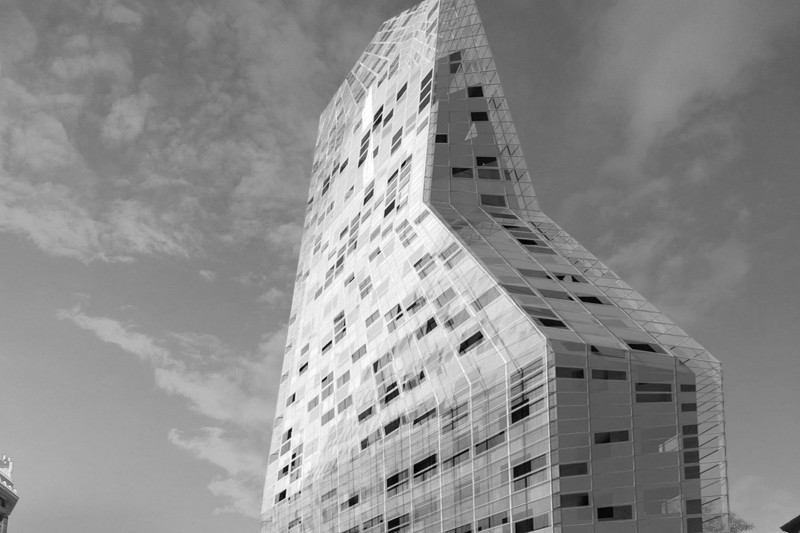 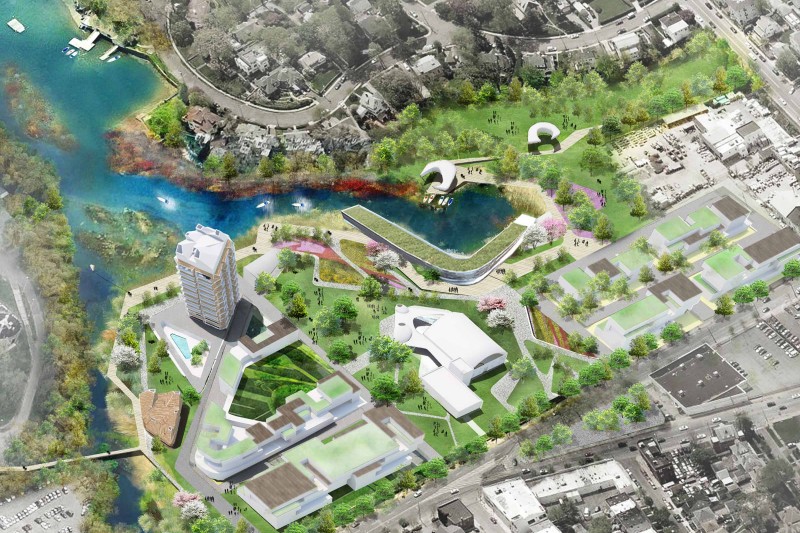 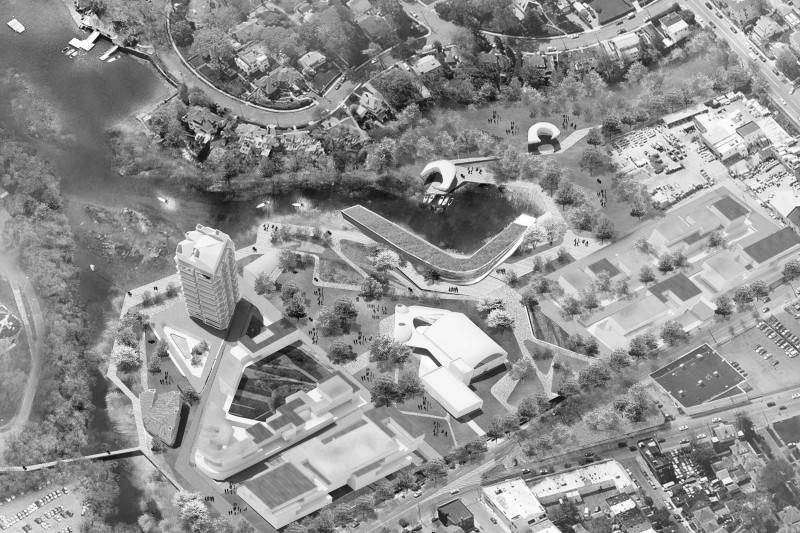 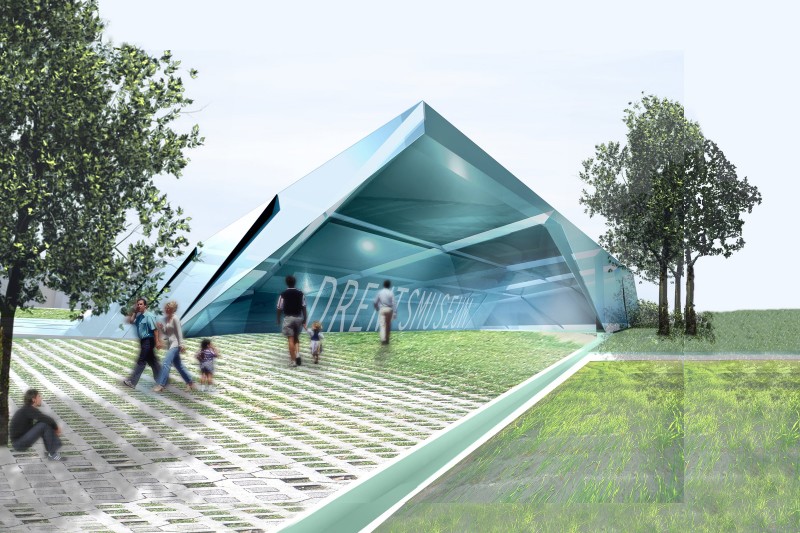 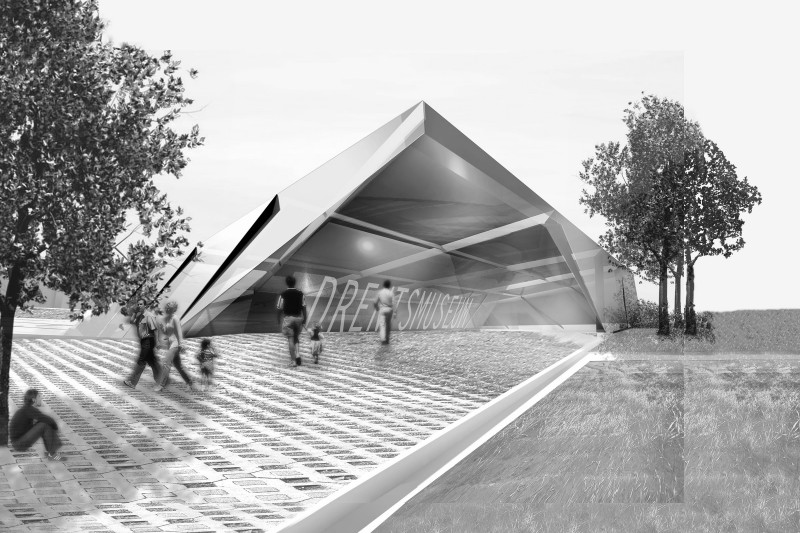 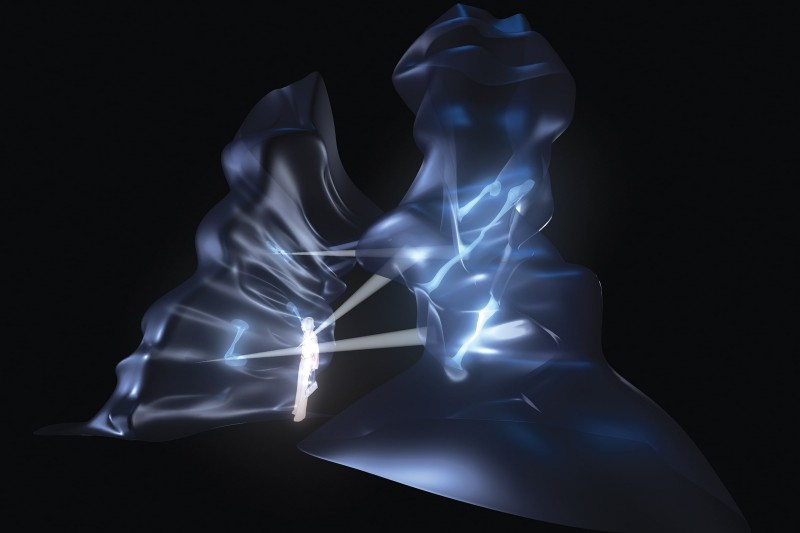 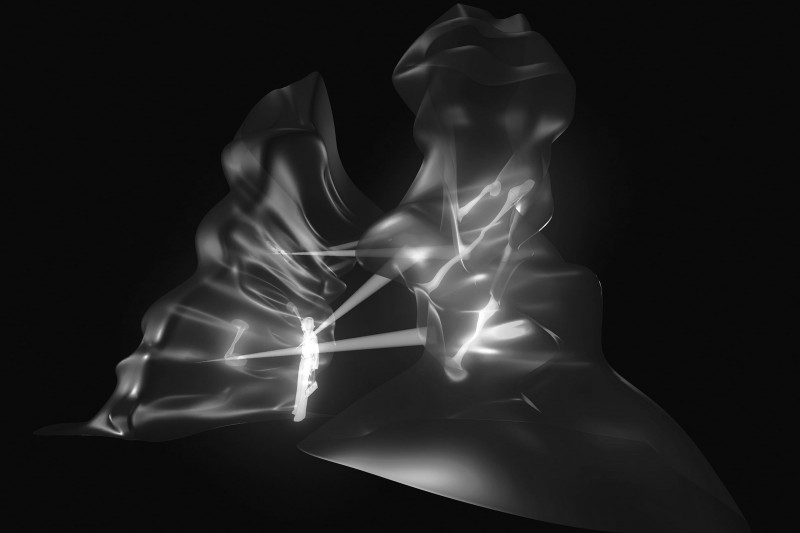 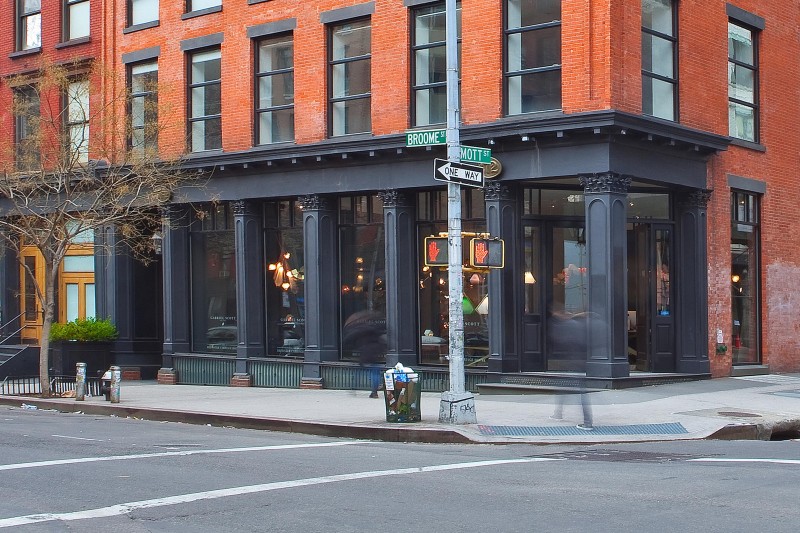 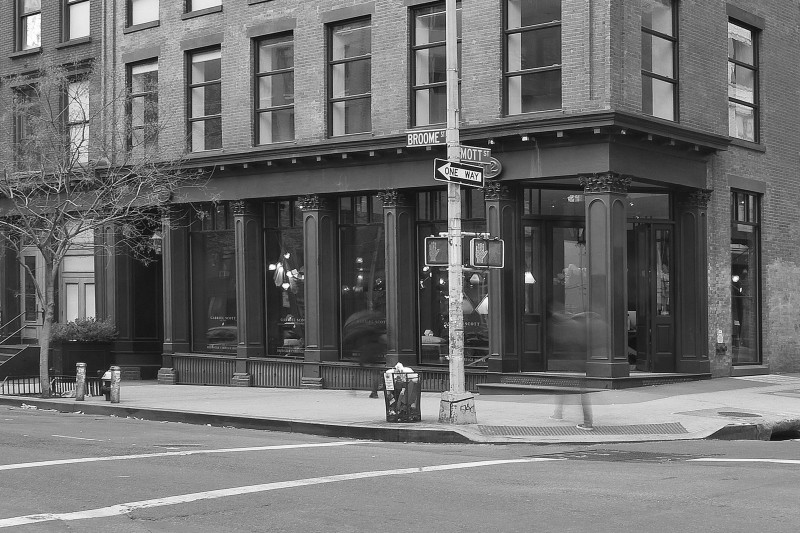 Holon, as her name suggests is a city, which was founded on the sand-dunes of this region in Israel. Over the years a texture, which was carved into the earth, arises from the tracks of animal and human movements along the network of routes that lead between sand dunes to different natural and artificial destinations. These routes are a physical and geographical interpretation of the natural passage-way one takes to allow for ease of movement and freedom in the land. This idea formed a major inspiration for the project, which translates in the figure-ground of the city centre. The “City Centre” project, which will transform the city centre into a public facilities destination will hopefully also become a lively-urban-cultured hub, which goes with the goals and expectations of the current Major and his team.

Our proposal has created a connective network that is open ended, thus weaving a central services and “infrastructural-system” with the newly planned boulevard and existing cultural institutions. This new urban connector will create a series of shaded plazas offering stylized urban experience, with intense and active retail areas, theatre activities, and green spaces, which will draw the population desiring this type of living. The principal idea of the Urban connector is to translate the naturally developed sand pathways into an architectural language of bifurcating walkways, which create pockets of shaded space and activity. The connector as it bifurcates will knit together the different services that are situated in the central precinct while allowing easy access and comfort to all.

BIFURCATION AS A CONNECTOR